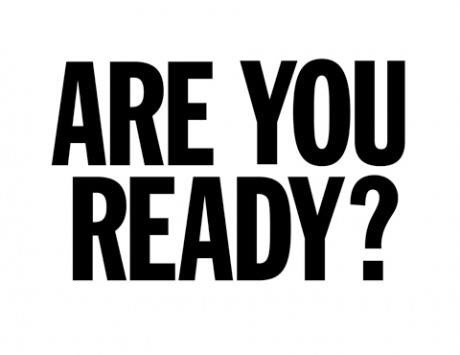 The Canadian Real Estate Association says it has cut its home sales forecast for next year due to the impact of tighter mortgage regulations taking effect in the new year, which will erode affordability.

The association representing real estate agents across the country also downgraded projections for 2017.

It now expects national sales activity this year to decline by four per cent to 513,900 units this year due to weak activity in Ontario, after the province in April announced measures to cool the market.

CREA is now forecasting a 5.3 per cent drop in national sales to 486,600 units next year. That new estimate shaves about 8,500 sales from its previous 2018 forecast.

Still, the November figures show the number of homes sold through its MLS system rose by 3.9 per cent compared with October, led by a 16 per cent sales spike in the Greater Toronto Area.

For Real Estate or Mortgage needs: